More than 22 years of experience in refrigeration solutions

CO2 – The past and the future in refrigeration

CO2(R744) was one of the first refrigerants used back in the mid-1800s through until the 1920-1930s. It was then phased out in favor of the newly developed CFC refrigerants.

Due to the discovery of the damaging effects of CFC & HCFC refrigerants on the Ozone layer, many countries signed the Montréal Protocol to phase out all CFC & HCFCs (i.e. R12, R22, & R502).
HFC refrigerants were then adopted as the new norm in the mid-1990s (i.e. R134a, R404A etc.), however HFC refrigerants have since been found to have high Global Warming Potential (GWP).

So, CO2has recently returned to vogue due to it being natural, efficient, and having a very very low GWP. With the introduction of the Emissions Trading Scheme (ETS) and levies on HFCs, interest in CO2 as now being a viable alternate refrigerant is growing rapidly. Most of the European countries have banned the use of HFC refrigerants already. 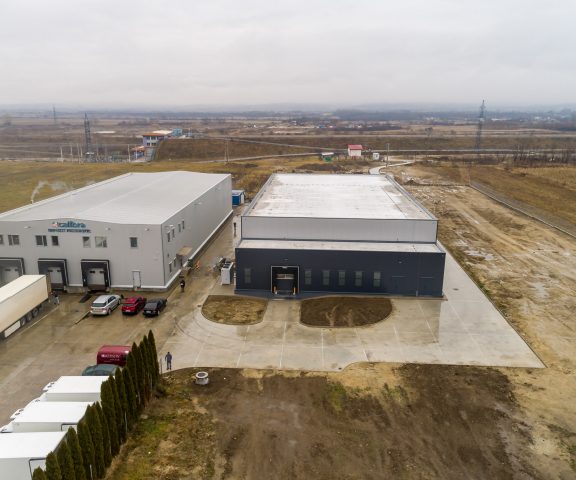 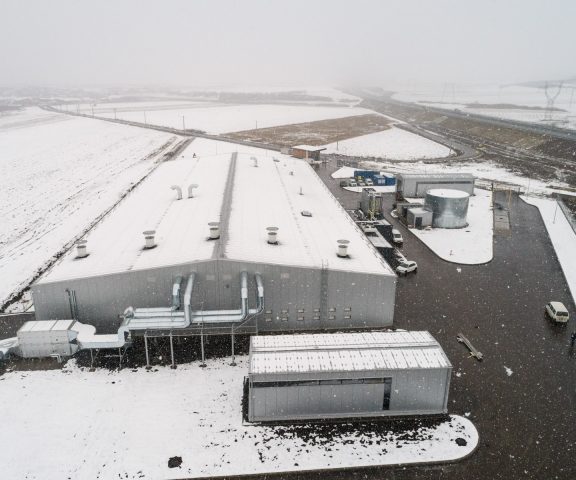 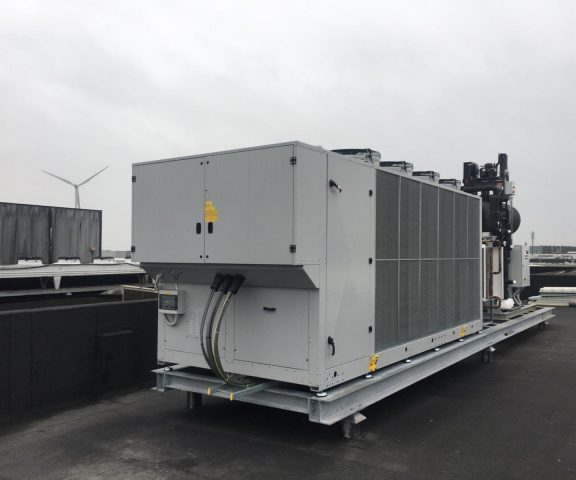 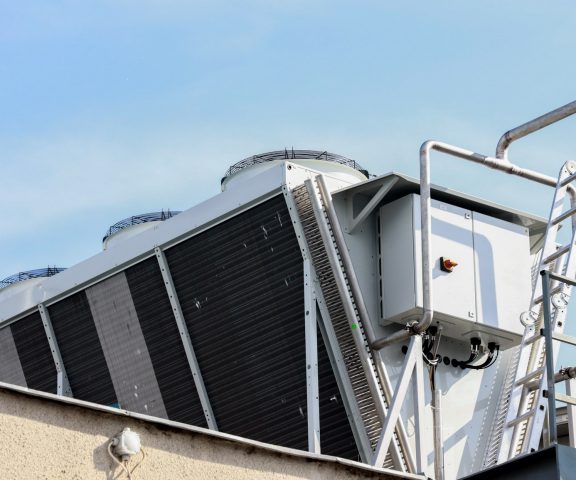 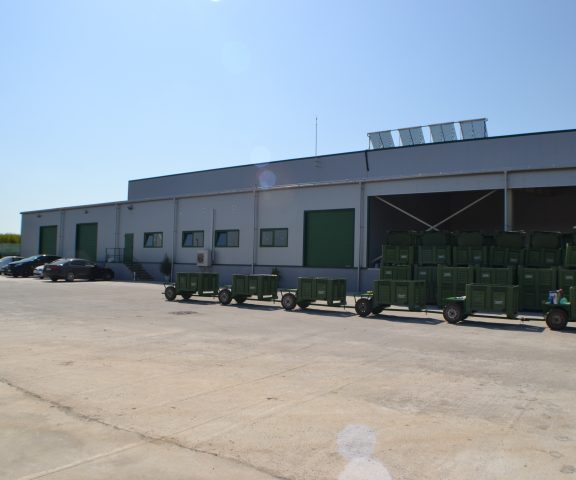